Our concept, the fictive part and the sources to support it.
– by Charles Francisk von Rafenstain

Intro
When we are gathering for an arrangement, or just participate as voluntary help (in “outfit”) on the Medieval centre, there is a need to tell the audience about our history and concept.
How can one at all explain that a group of “Süd Tiroler” are living in Denmark, and speak Danish???
Well – at first sight it seems unrealistic and wrong.
I began searching if there were any sources that could support our concept – But where to start? – No idea! The solution was to contact some good friends from Bozen, among other Armin Torrgler – Master in Medieval archeology – who is working closely together with the university in Innsbruck.
Armin gave me some good tips, information and ideas of where to search for the answers that are crucial for our historical role play. The research took about 3 months, and finally I got much more that I could ever imagine.
Below is the result of the “quest”.

Südtirol and Denmark
To be able to understand the extend of travel and transport in the middle ages – and not least the interaction between the European nations, it is necessary to analyze different aspects that can support the wholeness in the end. 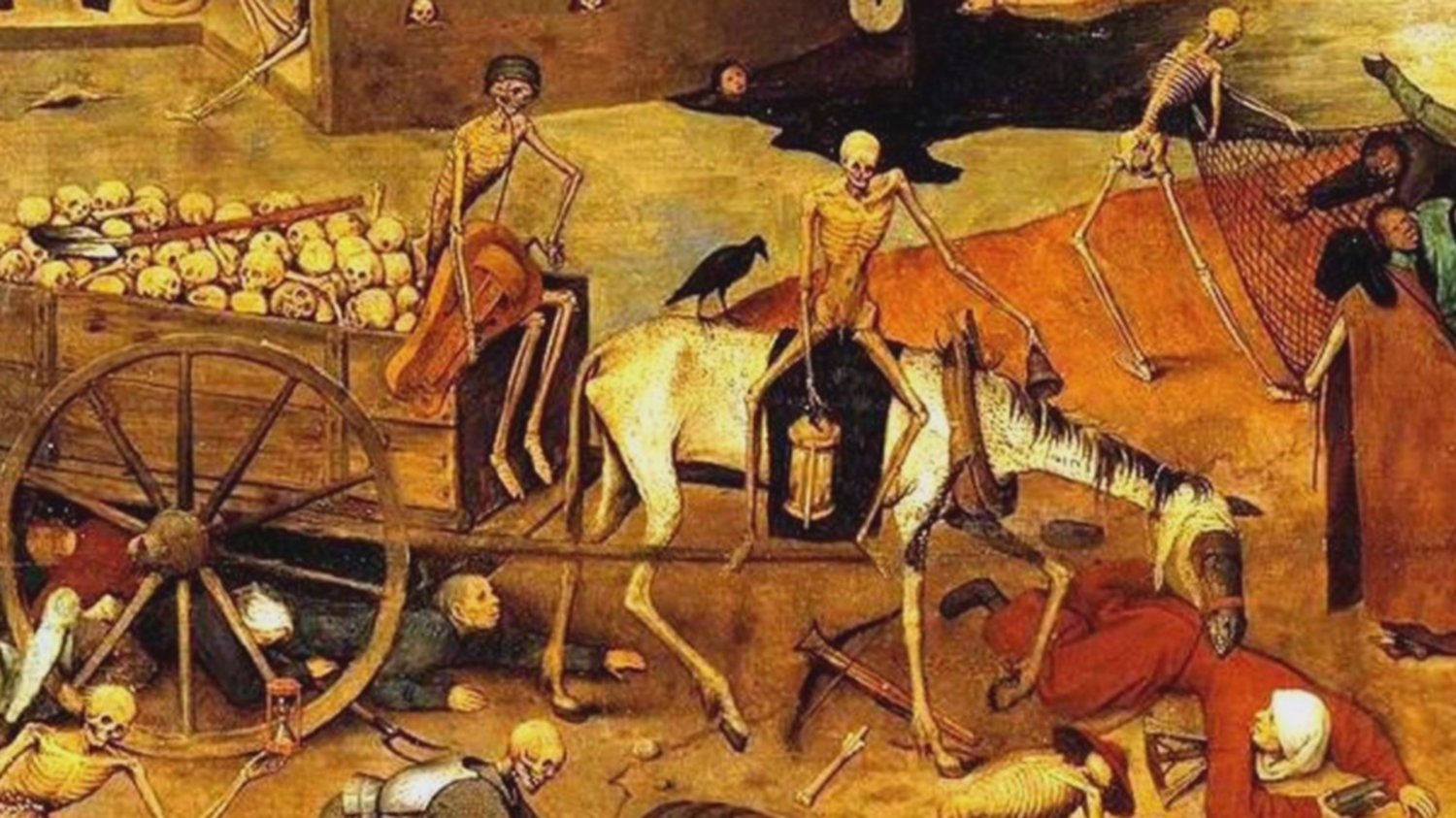 The Black Death
In the year 1348 the plague was raging all over Europe. In the book ”der schwarze Tod in Europa” by Klaus Bergdolt, it can be read how fast the disease spread. Around the spring of 1348 “the black death” entered Europe in Venice, and in 1352-1353 the last bodies were buried in the most remote areas in the North of Scandinavia. This gives us an understanding of how fast contacts were between people. In the same book it is also explained that the various European trading routes carried the plague from place to place; onshore – offshore.
Ergo – There were a close contact between the countries and their people.

Trading routes in Europe
For a more specific answers, one could take a look at the Italian merchants, who exported their goods to the northern parts of Europe. Brocade and Damask fabrics, silk, glass and much more comes to Denmark through Italian merchants, who used the German Hansa as intermediaries. Such travels could take up to 6 months, with 3 months of stay on the location where the goods should be delivered. Again this is an important factor for the concept – however critics can rightfully claim that the plague and the merchants has very little to do with a knight from Südtirol, and his servants on travel in Denmark. However it can be made probable through a famous historical person – the memorial singer Oswald von Wolkenstain, who in one of his many songs writes;” and in Denmark it was also a long times since I’ve “measured” with other knights”. Even though Oswald was 2 generations later than Francisk von Rafenstain, the song is still from around 1420. In his biography “Ich Wolkenstain”, it is also surprisingly clear how much a knight like Oswald travelled around in Europe. He returned to his little castle in Ratzes in Salern, having learned 5 new languages since his departure.

Apart from Oswald von Wolkenstain, even more aspects can be taken in consideration 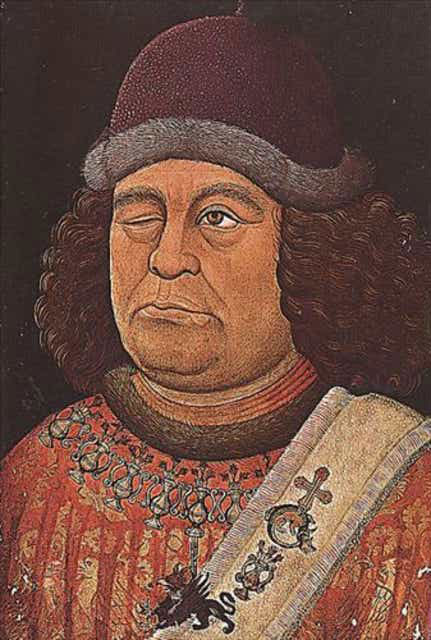 Südtirol then were a part of the Habsburgian “kingdom”, which were very engaged in international relations and conflicts of interests – and not least; always in need of money. Nobles who served under the Habsburgers often had to leave their home regions and go to war or marry someone abroad, to strengthen the power of the “kingdom”.
All these points support the theory of that wealthy people were travelling a lot in the Middle ages – also from Südtirol to Denmark.
With these arguments, we can explain that a knight like Rafenstain could have been here for a shorter or longer period of time. We don’t know the name of his wife – even though it is quite sure he had one, and in our fictive part of the story, we have chosen to “leave her at home”.

The fictive story
Knight Fransisk von Rafenstain had plenty to do by taking care of his castle near Bozen, and his part time job as assisting judge at the high court in Gries. He was used to the daily routines, and happy that the harvest went well, when he got the sad message concerning the death of his wife.
Fransisk was left alone with the son Daniel, and the world suddenly seemed quite different. Everything was empty and sad. The servants on the castle did all they could to relieve the knight and his son, so they had time to get over the loss. Days went by, and after 2 months the time came to clear out the situation concerning the inheritance. The late wife of Fransisk left a minor fortune, together with several unfinished trades and businesses. One of these was a debt of 150 Mark Berner, Meraner currency, that Rafenstains brother in law had lent from his late sister.

By a closer look it is clear that the brother in law had invested this money in the German Hansa alliance to achieve the right to the import of salted herring from Denmark. Thanks to the conflicts of interest in this matter, the knight Fransisk had to travel to Denmark (with his servants) to find a solution that could satisfy all involved.
The problem is just that his castle could not be left empty all year. The knight Fransisk therefore decided to take to Denmark in the early spring, and return in the autumn, before the wine harvest began. To travel in mild weather was better, and apart from that he could use the long winter nights on his castle doing the accounts, and follow up on his work at the high court.
Now, after 3 long years of travels back and forth, there has still not been found a successfully end to this dispute. This troubles Fransisk, and at the same time rumors say that the brother in law not only should have invested all the money in the “herring” business, but also are in further economic trouble, because the Hansa alliance should have claimed even more money for the rights, than the 150 MB. After the occurrence of this information it is very uncertain how long time it will take before things are settled – if ever. After all these years of travel the servants has learned to speak Danish. Some faster that others – but all together it sounds quite good!
Presently the knight Fransisk von Rafenstain and his servants are situated in the market town Sundkøbing, where he is seeking advice by the local merchant and mayor. The merchant in Sundkøbing has good contacts to the German Hansa, and is also exporting lots of herring… Maybe this is the opportunity to close the matter – and perhaps even improve the trade…